Home  > INFO CENTER  >  8 kinds of Basic knowledge of underwear, do you know a few? In other words, underwear is the same as outerwear, it is clothes for girls, not to mention, underwear is closer to the skin, so it is really important to know it, understand it, wear it!
Prev Next
8 kinds of Basic knowledge of underwear, do you know a few?

In other words, underwear is the same as outerwear, it is clothes for girls, not to mention, underwear is closer to the skin, so it is really important to know it, understand it, wear it!

Don't think that underwear is just used to cover or beautify the curve. Its most important function is to support and protect the breast. However, according to the survey, most girls simply don't know that they wear the wrong underwear, even before I have been trained. The same is true, look at how serious this is!

Not wearing underwear, it is difficult to find underwear that makes you satisfied, and the price of a piece of underwear is not cheap! But the bra is not worn well, it is likely to cause the expansion, drooping and mistress to run out. I have sorted out the most common questions that 8 girls have about underwear, and asked the experts to answer them. I suggest you cover the answer first and try it. Answer and see, you can know your basic knowledge of underwear, know how much! 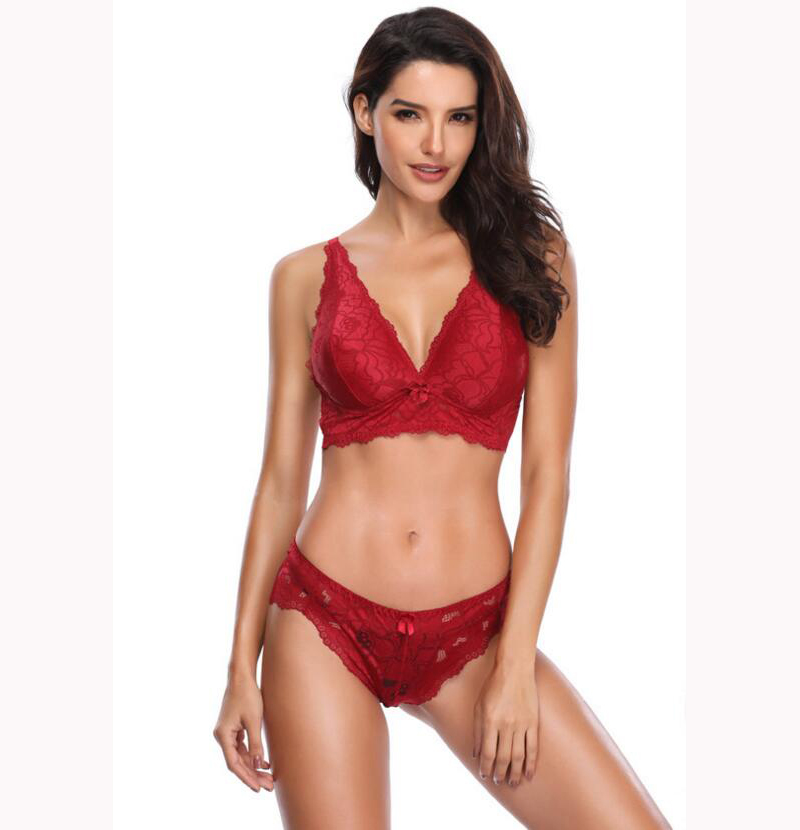 That's right! this is normal. The main function of bras is to support and protect the breast, so you must stick to your body. In general, the ideal tightness is preferably between the back and the bra with a width of no more than two fingers.

Q2: How to store underwear in the end is correct?

Fasten the back of the underwear and fold it one by one into the cabinet. If you don't do this, it is easy to cause underwear deformation! In addition, please prepare a special space for your good friends, and avoid putting them together with other clothes to avoid pulling.

Q3: At least the underwear should be replaced by a few pieces?

At least 3 or more must be prepared! Try to think about it, how many times can the same underwear be worn in a week? The same is true for bras.

Q4: How long does it take for underwear to change to a new generation?

It will take about 3~6 months to replace! Because the underwear is mostly cotton, it will loose when worn for a long time. When the underwear shoulder strap is elastic and slack, the yellowing is not changed, so that the underwear can not support the covering, causing the chest to expand and hang down!

Q5: When wearing underwear, why is the cup empty?

Q6: Is the correct way to clean underwear?

The size of the underwear will vary depending on the brand style, the thickness of the cup, the design of the rim, and the physiological factors. Therefore, it is recommended to re-measure the bust every time you buy underwear, and then select and try on it! Q8: Can you wear underwear when you sleep?