On June 21, the "High Flip World Cup" eco-mud national football game, which is dedicated to building the "High World Cup" by Yuexiu Real Estate, was officially launched at Yuexiu Ya Ling Building in Yuexiu Estate. In the coming week, there will be 16 entrants awaiting your participation. The champion will win 5000 Yuan cash awards, as well as generous prizes. More importantly, the expensive "clay" used to make facial masks is delicate, soft and hygienic. It is no wonder that the site has attracted more than a dozen beauty models and citizens to sign up for the contest. Can be described as "more" into the mud, "show" out of me, their own way to play football, like the World Cup. 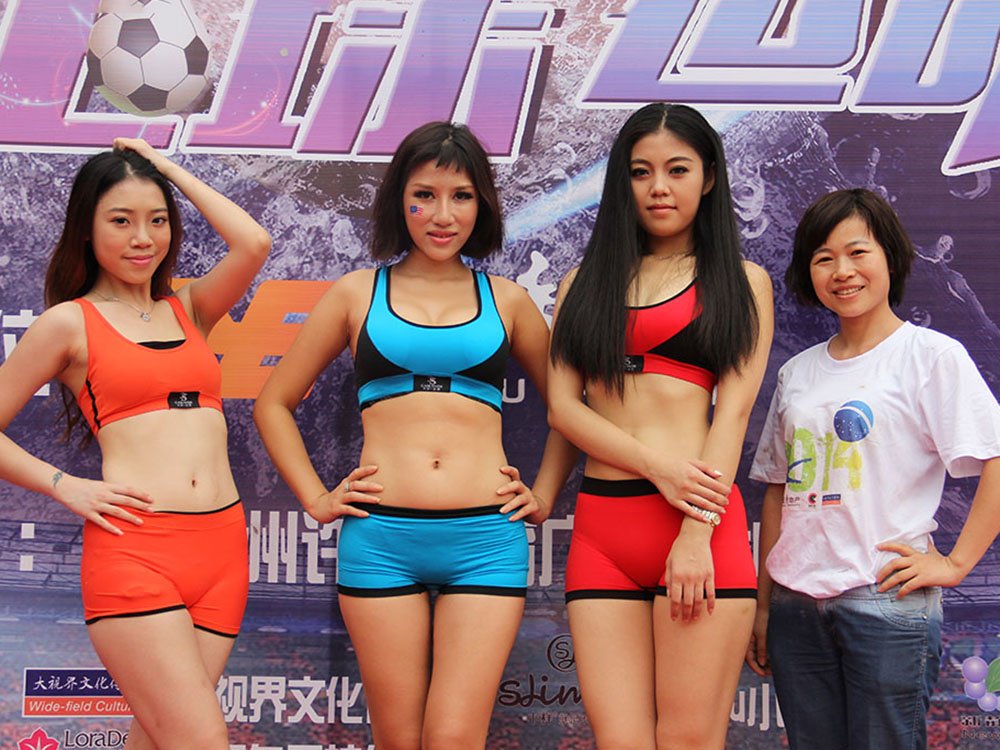 Brazil World Cup fighting in full swing, in addition to watching fans in Guangzhou, long ago unwilling to want to own a World Cup. Reporters on the scene saw the beautiful players wearing German, Spanish, French team shirt in the mud fierce scraping, sliding shovel, shots, steals, with ecological mud lubrication, even those who can not play football, It has become superb technology, ease. 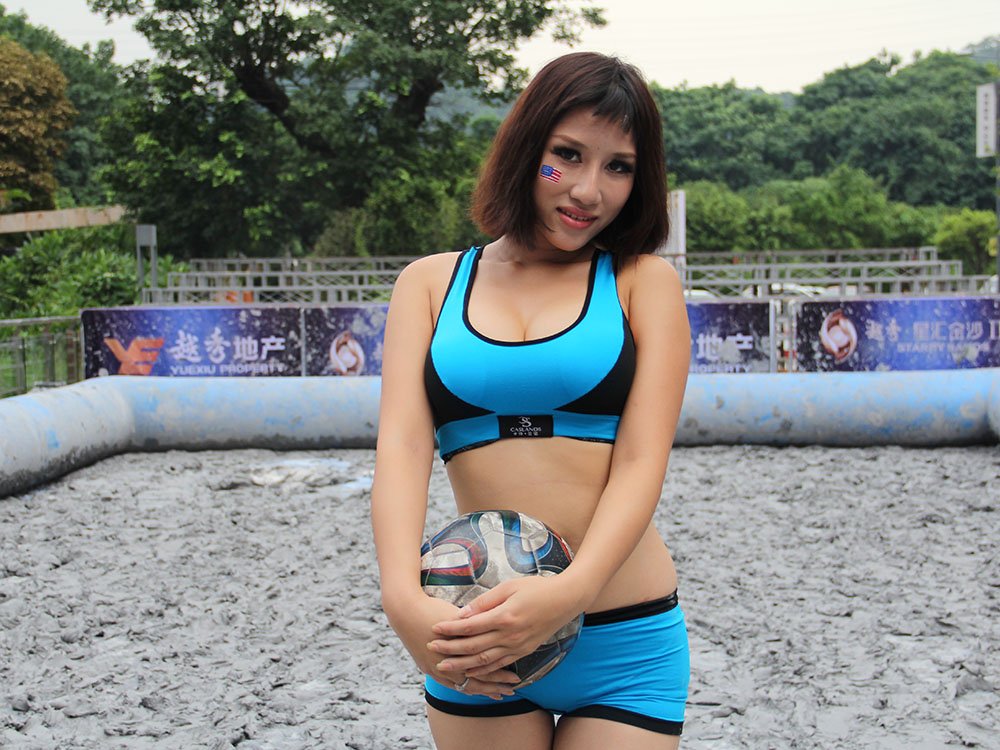 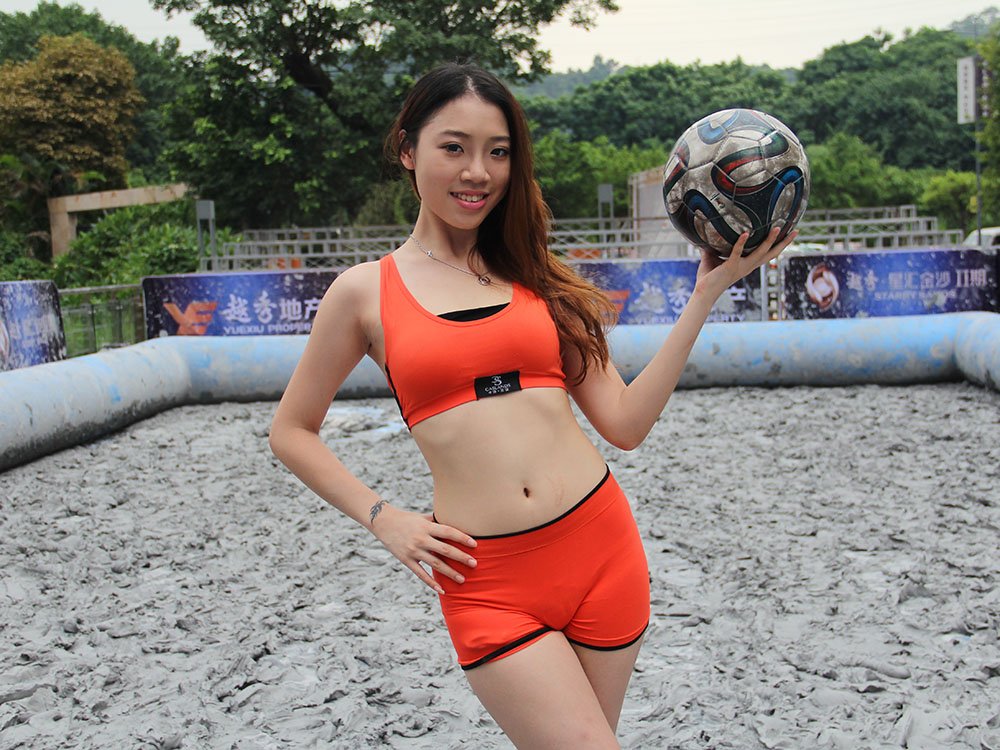 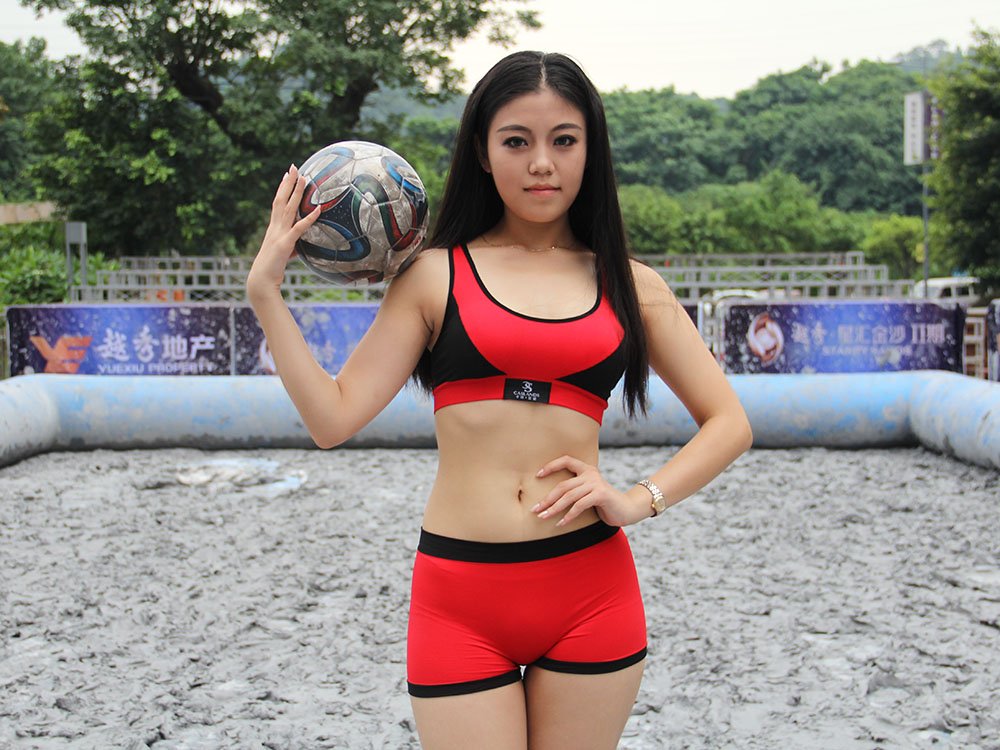 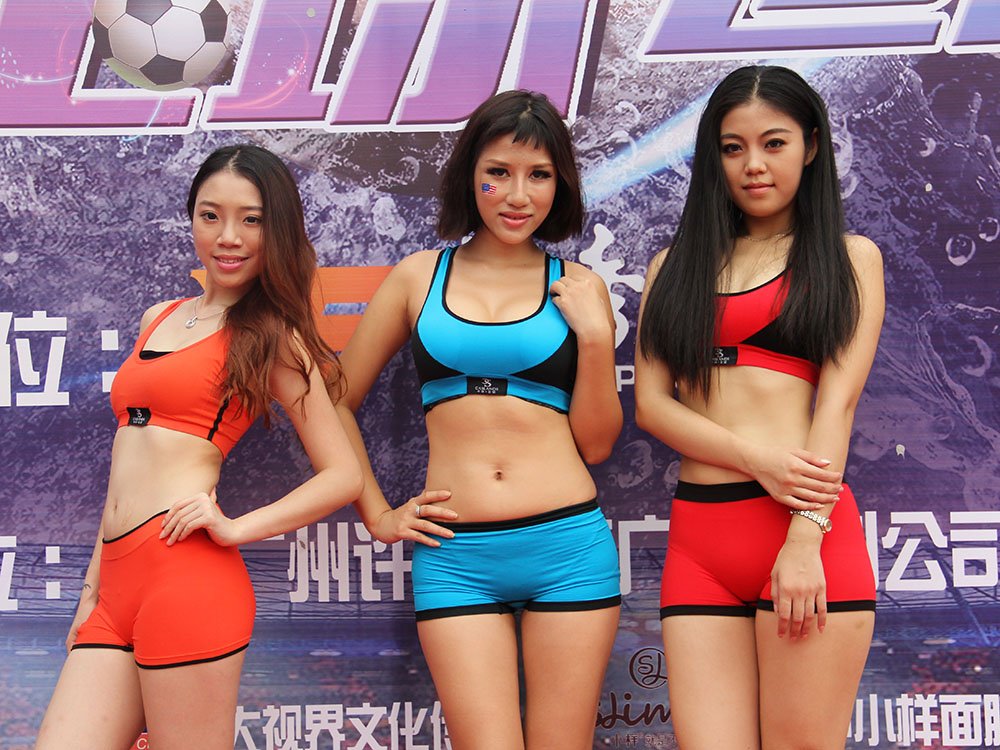 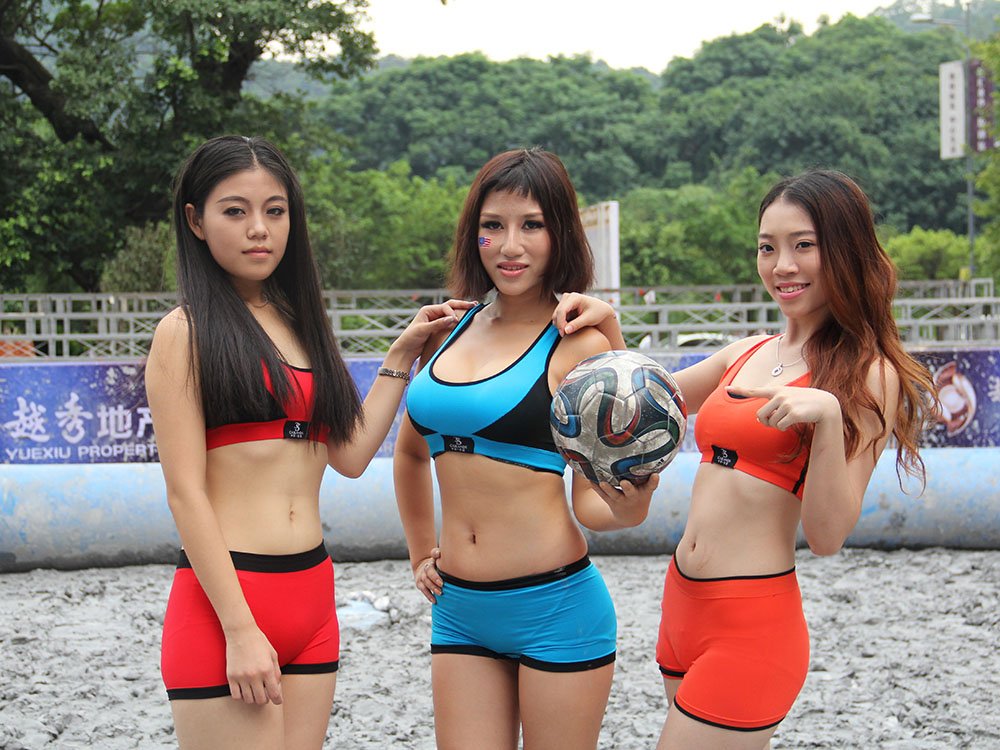 As a female-dominated fashion movement, muddy football is quite popular all over the world. It originates from Finland and is popular in developed countries such as Britain, Iceland, Netherlands, Russia, Sweden and Brazil. Since the race is done in mud, participants do not need too much skill. People in the mud rolling, chasing, will be extremely crazy, sexy, stylish. 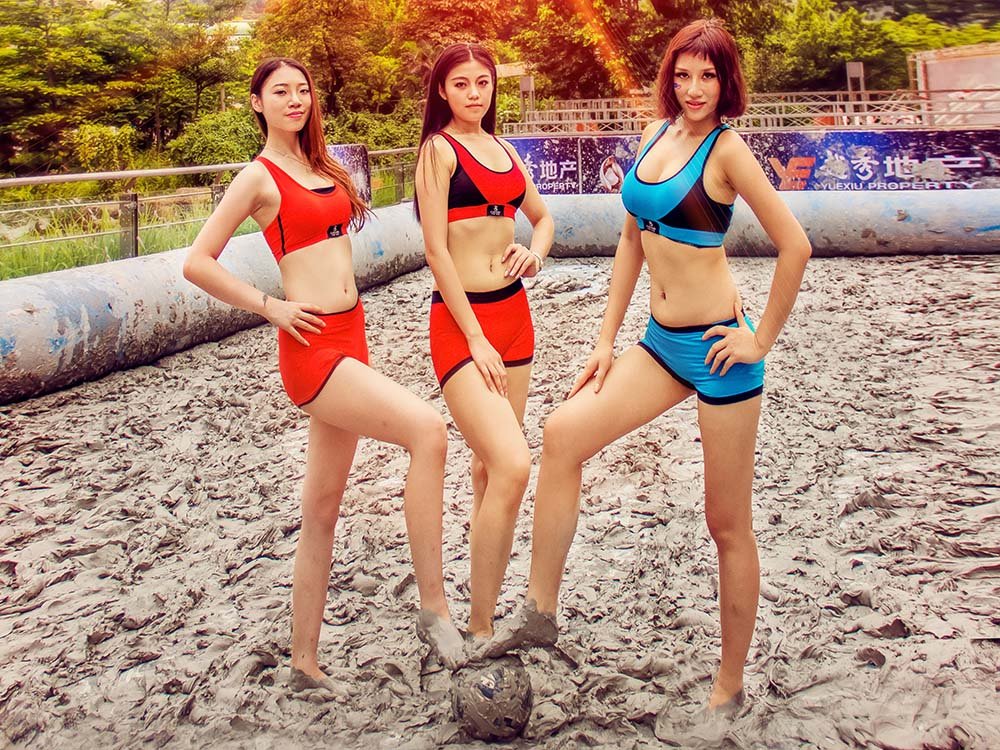 It is understood that the organizers at any cost, spend huge sums of money from the introduction of trace elements in Guizhou mountain mineral mud as the ecological mud football game "main raw material", rich in trace elements, not only harmless to human skin, skin care better human skin ! 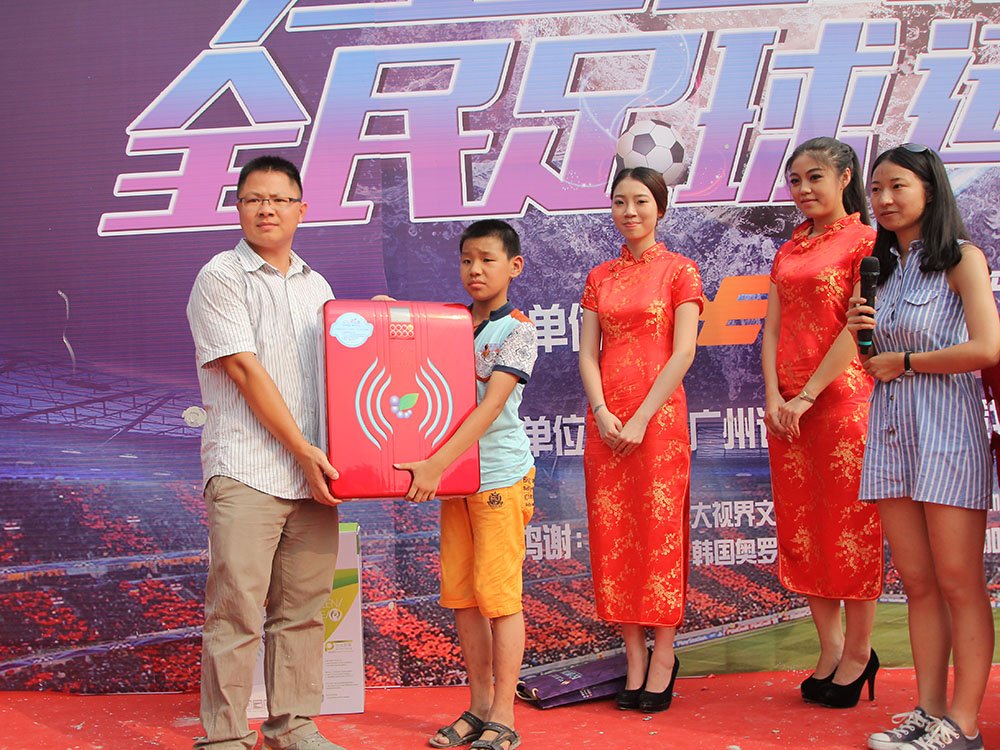 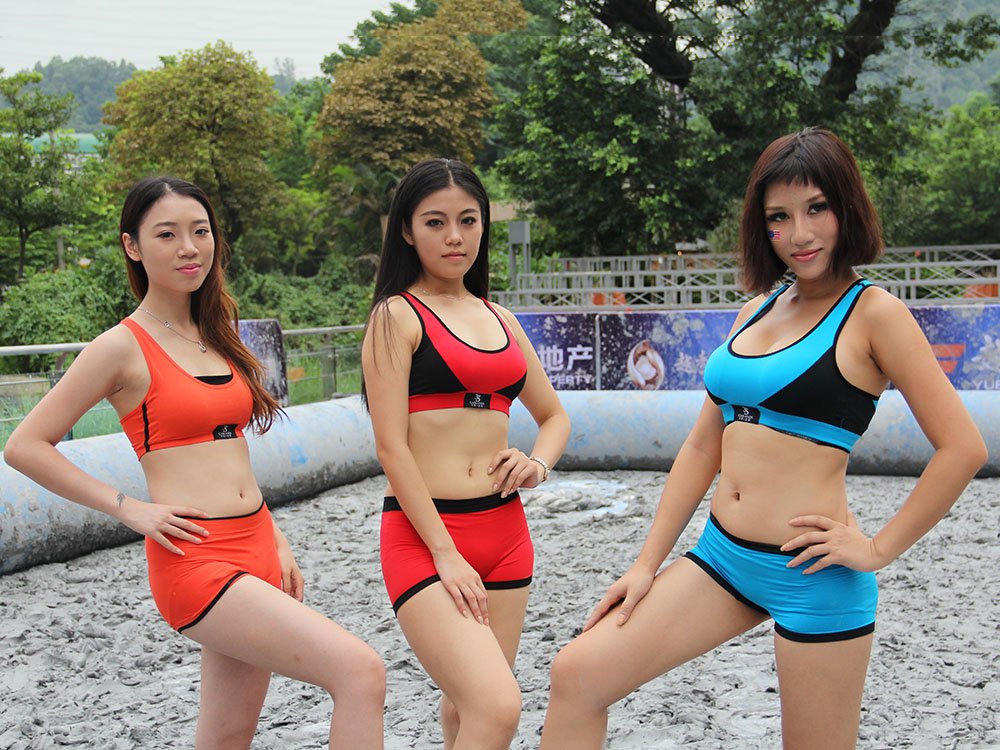 At the same time, the underwear sponsored by CASLAND Garments Co., Ltd., reflecting the concept of production and management of CASLAND, the concept of coexistence of health and body shape. 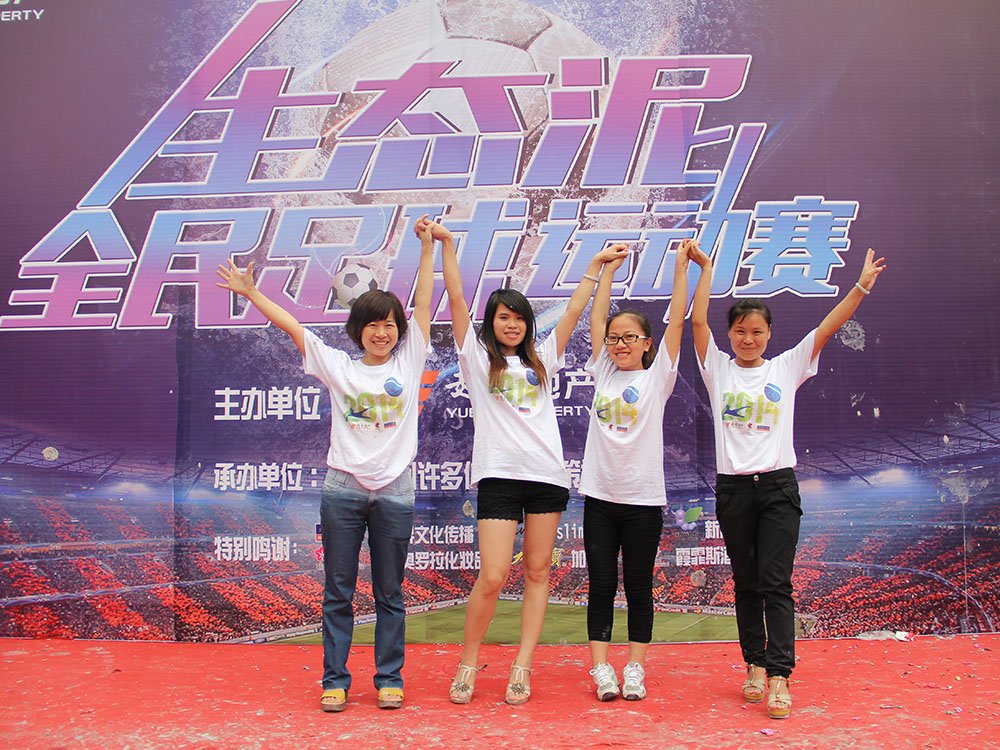 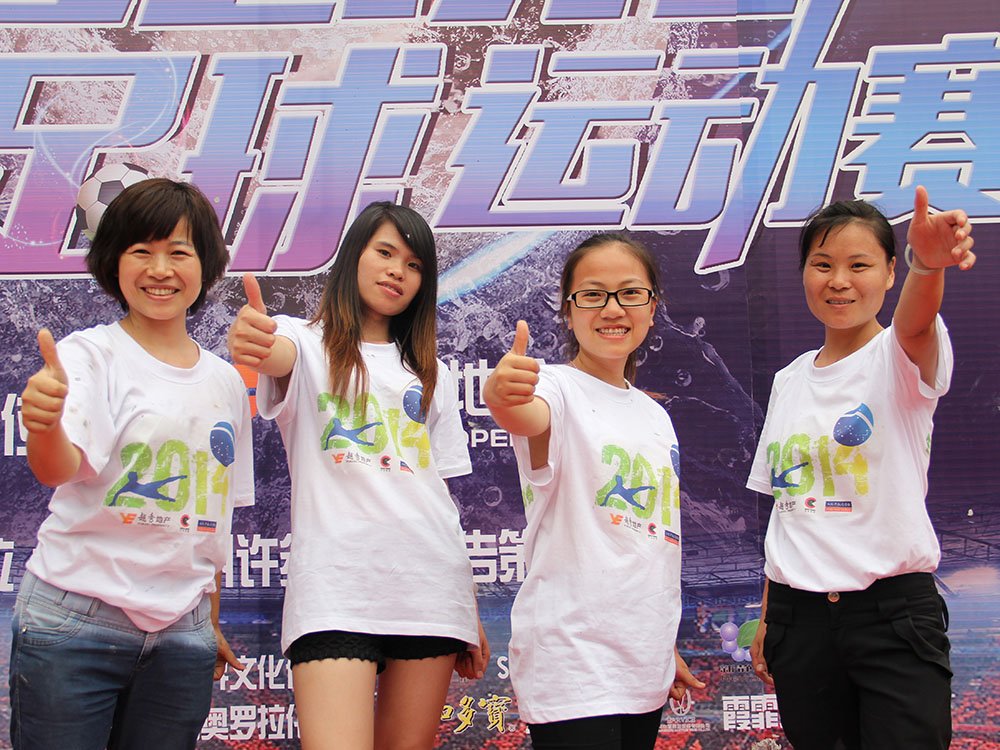 This sports bra has a thin styling sponge, put on the chest type looks good. Chest wearing comfortable, just squeeze out a little furs. Shockproof effect in the. Not easy to wear off after sweating more difficult to wear off. Back without hook buckle only loose belt, shoulder no adjustment.