From the reform and opening up of the "three to fill" to a number of brand enterprises leading the development of the domestic underwear industry, Yanbu underwear has been trying to Foshan professional town transformation and upgrading to do a useful exploration. 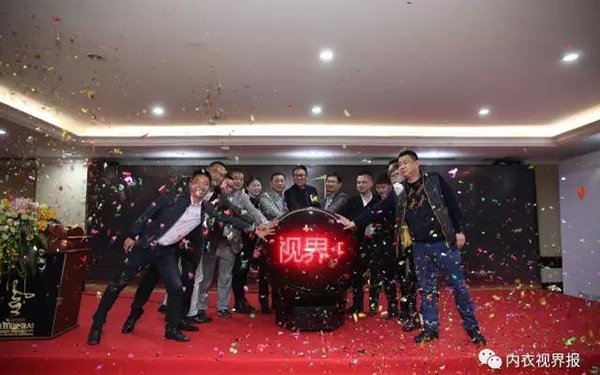 At present, in the exploration of upgrading the whole industry with information technology and improving the industrial ecology with the public service platform, the industry and brand butterfly of Yanbu underwear continue to change.